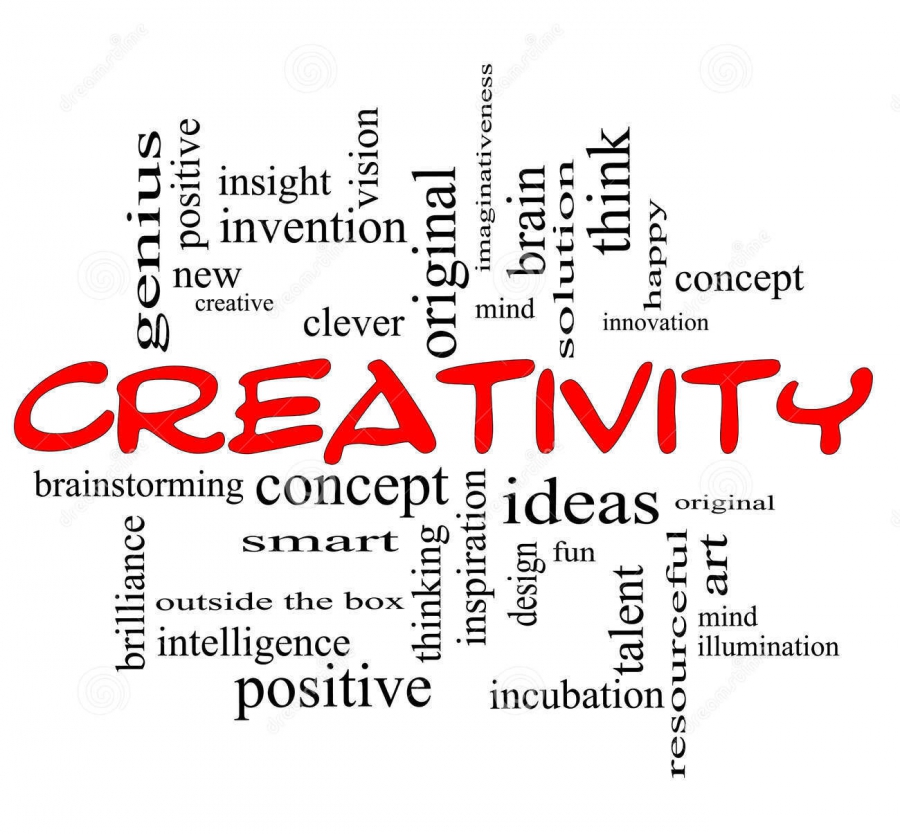 Why the aversion to creativity?

There is a growing recognition that creativity—or resourcefulness, as I like to re-label it—is a vital component for successfully handling unexpected, unprecedented, and rapidly changing surroundings. As an example, the Bloomberg Businessweek article “What Chief Executives Really Want,” in May 2010, noted: “According to a new survey of 1,500 chief executives conducted by IBM’s Institute for Business Value, CEOs identify ‘creativity’ as the most important leadership competency for the successful enterprise of the future.” Think about this for a moment. Of all personal qualities, business leaders picked creativity as the key foundation for future success, ahead of such traditional pillars as operational expertise, industry know-how, interpersonal skills, or even innovation.

Yet despite creativity being selected as such a critical life skill there is still an aversion to it. But why? Jessica Olien in her recent Slate article explains this toxic irony:

“We think of creative people in a heroic manner, and we celebrate them, but the thing we celebrate is the after-effect,” says Barry Staw, a researcher at the University of California–Berkeley business school who specializes in creativity.

Staw says most people are risk-averse. He refers to them as satisfiers. “As much as we celebrate independence in Western cultures, there is an awful lot of pressure to conform,” he says. Satisfiers avoid stirring things up, even if it means forsaking the truth or rejecting a good idea.

Receive exclusive content, including highlights of creative advice from some of the world’s leading visionaries, by registering your email address.